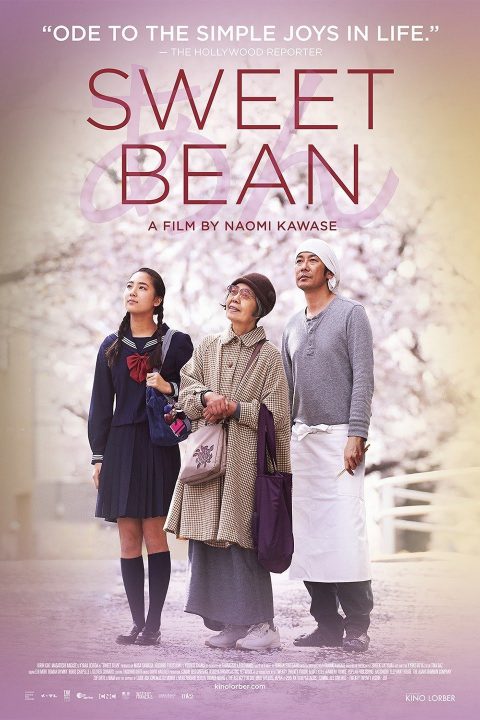 We are pleased to write to you with a film selection and date for conversation for the inaugural International Film Club meeting.

Instead of adding a new date to our already busy schedules, we suggest that we use one of our Friday get-togethers to discuss the film. Below is a link to the catalogue information about the film and a link to Kanopy (where it says “Available online”). It requires a PUID and Duo authentication.

Synopsis: The manager of a pancake stall finds himself confronted with an odd but sympathetic elderly woman looking for work. A taste of her homemade bean jelly convinces him to hire her, which starts a relationship that is about much more than just street food. Nominated for an Un Certain Regard Award at the Cannes Film Festival. Official Selection at the Toronto Film Festival.

Hope you enjoy and see you soon!