This event was started by Shefalika Gandhi in 2014 and has been organized in cooperation with Princeton Garden Theatre, Princeton Public Library and Davis International Center
Please note that IEGAP members can attend the screenings for free. 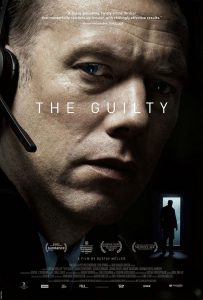 THE GUILTY is an innovative Danish thriller that premiered to nearly unanimous praise at the Cannes Film Festival. A police dispatcher answers an emergency call from a kidnapped woman. When the call is disconnected, he sets out to solve the case with only his phone as a tool. An expertly-paced, tense drama. 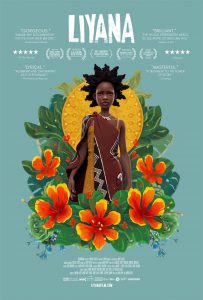 Five orphaned children in Swaziland collaborate to tell a story about a girl who embarks on a dangerous quest to rescue her young twin brothers. Their fictional character’s journey, depicted through animation, is interwoven with poetic and observational documentary scenes to create a genre-defying celebration of collective storytelling, perseverance, and the power of creativity.

Mary and the Witch’s Flower 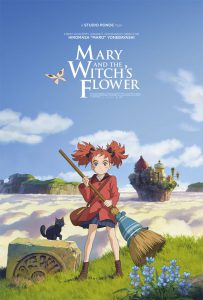 An adventure story about a young girl named Mary, who discovers a flower that grants magical powers for one night

I Am Not a Witch 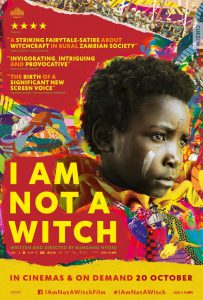 Following a minor incident in her local village, 8-year old girl Shula is accused of witchcraft. After a short trial she is found guilty, taken into state custody and exiled to a witch camp in the middle of a desert. A small, magical film that features a superb performance from its young lead. I AM NOT A WITCH is a shining example of the new wave of film coming out of Africa.

Of Fathers and Sons 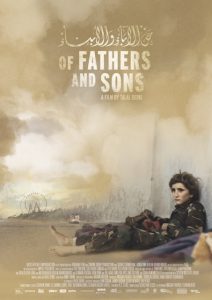 While sharing the life of a radical Islamist family, award-winning filmmaker Talal Derki captured the story of 12- and 13-year-old brothers being groomed by their father to be Jihad fighters. 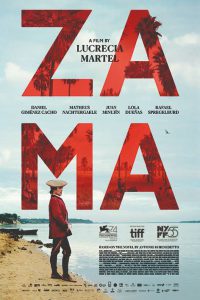 Based on the 1956 novel by Antonio Di Benedetto, this Argentine film, nominated for an Academy Award for Best Foreign Language Film, tells the story of a 17th century Spanish officer in a remote posting who awaits his transfer to his native Buenos Aires.

Zama’s situation is delicate. He must ensure that nothing overshadows his transfer. He is forced to accept submissively every task entrusted to him by successive governors who come and go as he stays behind. The years go by and the letter from the king never arrives. When Zama notices everything is lost, he joins a party of soldiers that go after a dangerous bandit. 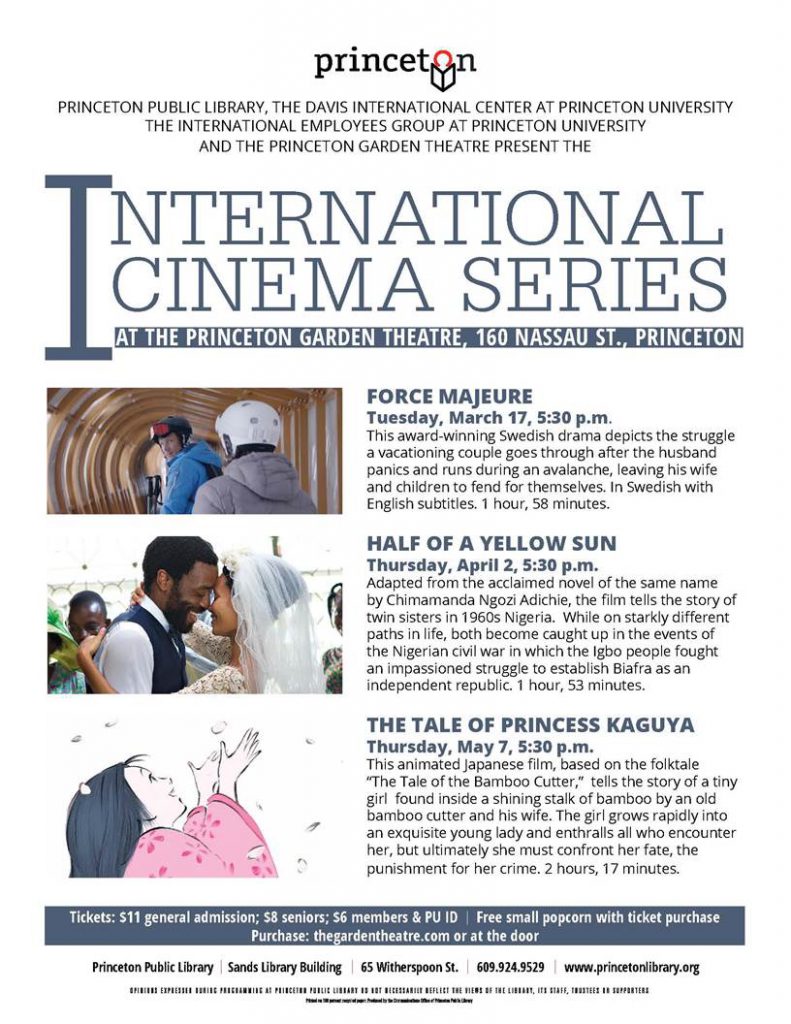