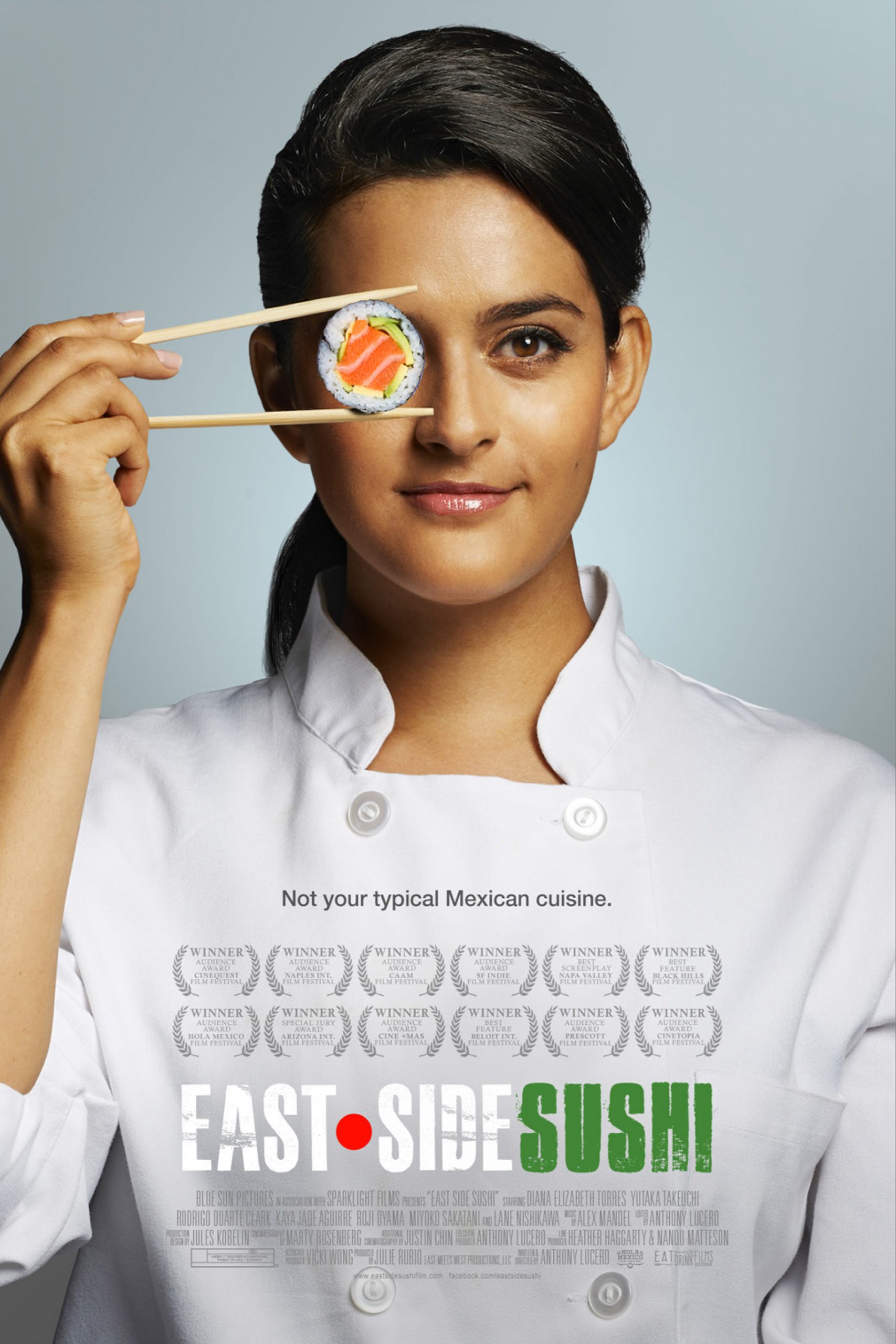 In celebration of the International Women’s Day on March 8, IEGAP will be co-hosting next Virtual International Film Club with Women of Princeton Employee Resource Group (WERG). We will be watching “East Side Sushi”, a film directed by Anthony Lucero.We hope you will enjoy watching it and will join us for a discussion on Friday, March 11, at noon. We are looking forward to seeing WERG members on Friday’s Zoom discussion.
Film title: East Side Sushi
Trailer: https://youtu.be/RofpAjqwMa8
Available at Kanopy: https://princeton.kanopy.com/video/east-side-sushi (PUID required)

Synopsis: Single mom Juana can slice and dice anything with great speed and precision. After working at a fruit-vending cart for years, she decides to take a job at a local Japanese restaurant. Intrigued by the food, she learns to make a multitude of sushi on her own. Eventually she attempts to become a sushi chef, but is unable to because she is the ‘wrong’ race and gender. Against all odds, she embarks on a journey of self-discovery, determined to not let anyone stop her from achieving her dream. This critically acclaimed indie favorite was the winner of awards at 9 different film festivals, including Best Narrative Feature at SF Indie Fest.