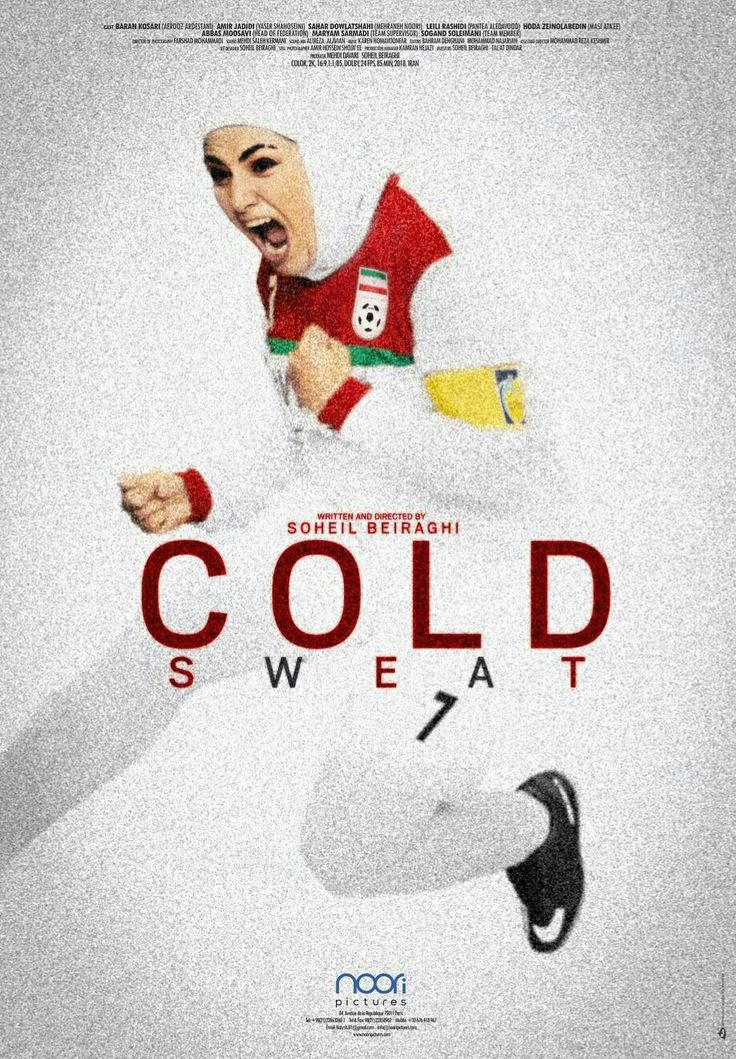 Next movie for our Virtual International Film Club will be Iranian film “Cold Sweat”.

We will have a special guest, a post-doctoral fellow, Sheida Dayani from the Sharmin and Bijan Mossavar-Rahmani Center for Iran and Persian Gulf Studies who selected the movie for us and will be moderating our discussion. Big THNAK YOU to Becky Parnian who helped organize this special session! We hope you will enjoy watching it and will join us for a discussion!

Synopsis: Afrooz is the captain of the Iranian National Futsal Team, a women’s indoor soccer team. A long-held dream to play the Asian Games final is shattered when Afrooz’ husband imposes a travel restriction on her. Furious, Afrooz stands up against the patriarchal Iranian system. But will she win this battle?

About the director: Soheil Beiraghi is an Iranian director, screenwriter and producer. “Me” (2016), “Cold Sweat” (2018) and “Unpopular” (2020) are the works of this young director. He started working in cinema as an assistant director in 2005 and after a decade of work as a programmer and assistant director in various films, he directed his first feature film called “Me” (2016). Beiraghi also has a background in theater directing and play writing.